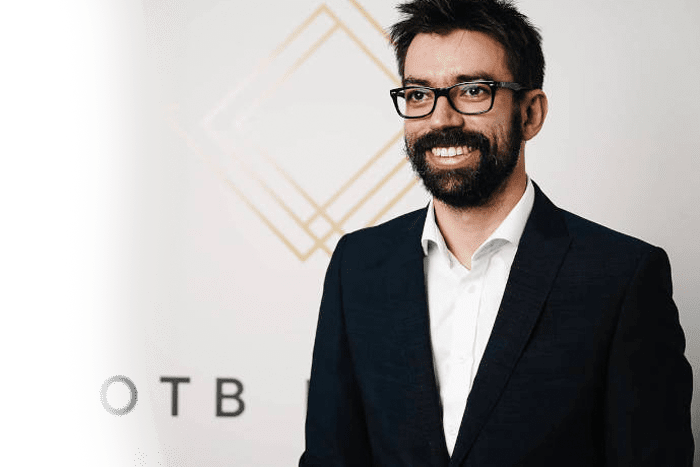 Having completed a law degree, followed by a Masters in Human Rights Law at the University of Nottingham, Mark has worked in the area of Immigration Law for 15 years. Over this time, Mark has developed his expertise in Immigration Law and is well known for his in-depth knowledge of the law and his focus on achieving excellent outcomes for his clients. Before becoming a Director at OTB Legal, Mark was head of the Personal Immigration Team at one of the largest niche Immigration Practices outside of London.

In the Times list of 200 best law firms, Mark has been described as 'renowned' for his work representing detained clients and seeking compensation. Mark has also been recognised in independent legal directories 'Chambers and Partners' and 'The Legal 500' for his work in immigration law.

Mark has delivered training on behalf of ILPA on Judicial Review and presented at ILPA's annual general meeting in 2017 on the area of Administrative Review. Mark has also been delivering workshops and training to Universities and Corporations on the impact of Brexit and on the Settled Status Scheme.

In addition to Mark's representation of immigration clients, he has served on the Panel for the Legal Aid Agency as an Independent Funding and Costs Adjudicator, making important appeal decisions on whether clients should be entitled to legal aid services. Mark has also worked as a Peer Reviewer in the field of Immigration and Asylum for the Ministry of Justice, conducting audits of the quality of work carried out by other Practitioners to determine whether they are meeting their obligations to deliver legal aid services. 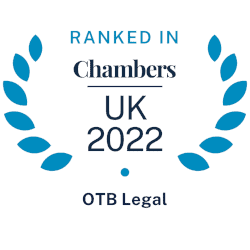 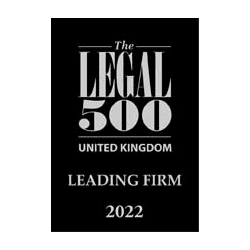 Mark was also ranked in the internationally recognised 2022 edition of Chambers and Partners, as well as being a recommended lawyer in the 2022 edition of the Legal 500.

In Chambers and Partners, Mark received the following review for the UK-wide personal immigration category:

"Mark Lilley-Tams is a seasoned immigration partner with significant expertise across personal immigration. He is best known for his work on nationality matters and often handles complex deprivation of citizenship cases, as well as judicial reviews.
"He is just brilliant; he is very professional and always super responsive.""

Mark prides himself on the exceptional service he delivers to clients, and always strives to achieve the best possible outcome with the minimum of fuss. To find out more about what clients have had to say about Mark, read reviews about him on independent review site ReviewSolicitors.

A solicitors firm authorised and regulated by the Solicitors Regulation Authority No. 655829

This website uses cookies to improve your experience while you navigate through the website. Out of these, the cookies that are categorized as necessary are stored on your browser as they are essential for the working of basic functionalities of the website. We also use third-party cookies that help us analyze and understand how you use this website. These cookies will be stored in your browser only with your consent. You also have the option to opt-out of these cookies. But opting out of some of these cookies may affect your browsing experience.
Necessary Always Enabled
Necessary cookies are absolutely essential for the website to function properly. This category only includes cookies that ensures basic functionalities and security features of the website. These cookies do not store any personal information.
Non-necessary
Any cookies that may not be particularly necessary for the website to function and is used specifically to collect user personal data via analytics, ads, other embedded contents are termed as non-necessary cookies. It is mandatory to procure user consent prior to running these cookies on your website.
SAVE & ACCEPT